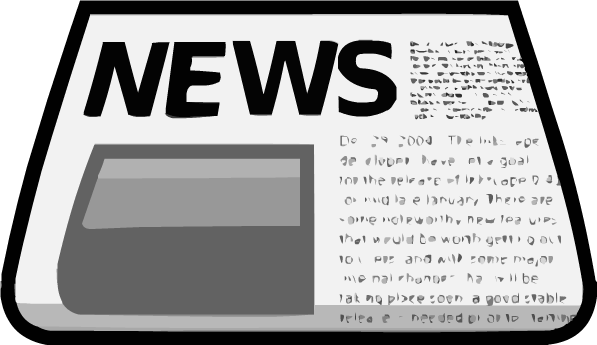 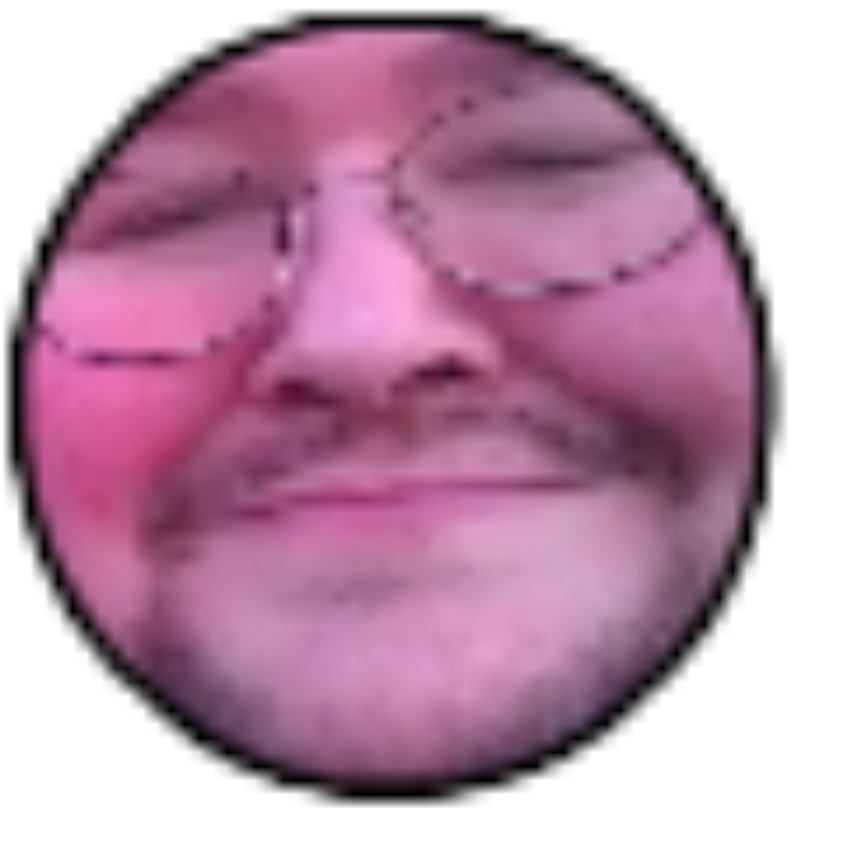 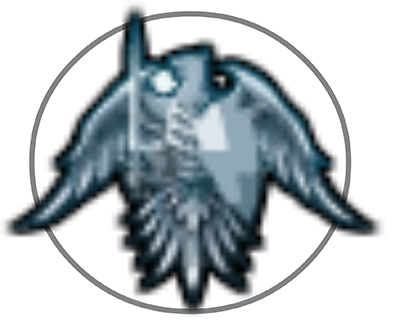 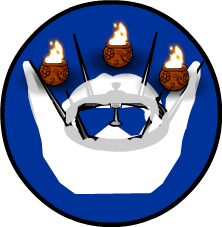 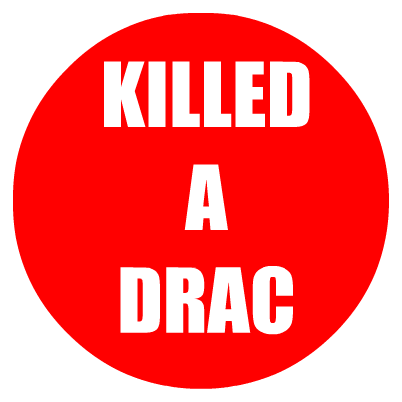 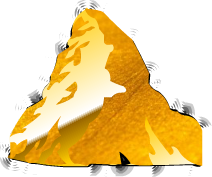 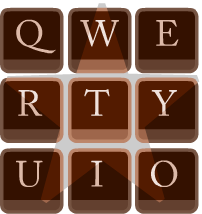 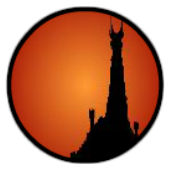 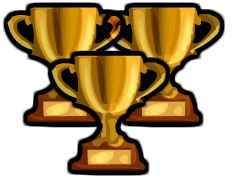 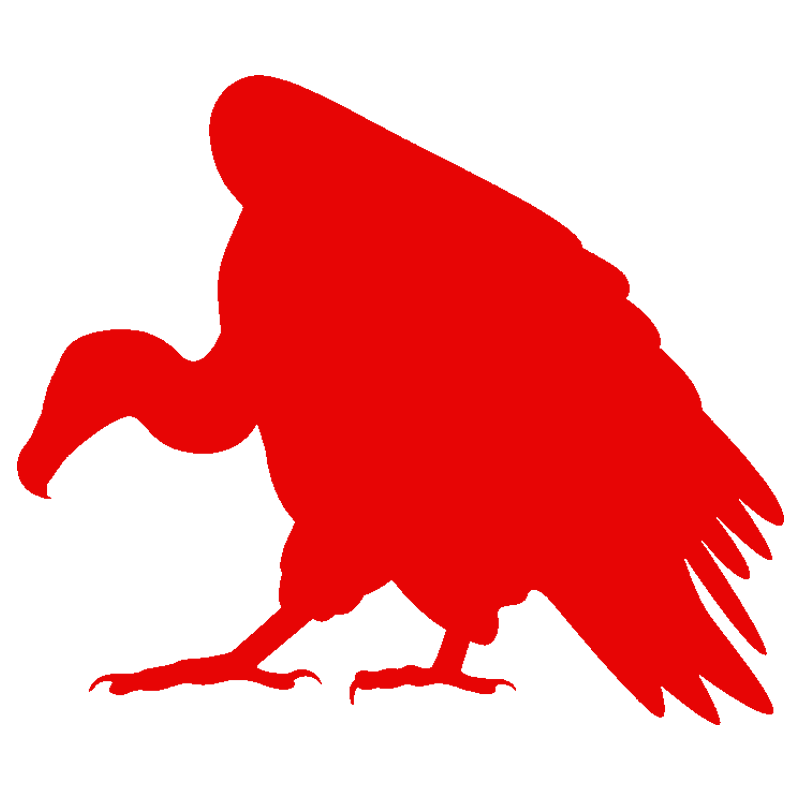 Vultures
19th September 2022, 01:05 AM
September 14, 2022
Spike came and looked over Baraddur. He was disgusted with how it is a green forest place now and decided to have Loki declare a war on it for him. Doom warned Spike that he wasn't ready but Spike went through with the war anyway. Spike flexed how powerful he is on people and demanded that everyone bow to him. After he heard about his sister, Raven, he also mentioned that the witches are under his protection.

Then the war came. T10 and Septim did not show up. During the war time, Spike said he had a vision. The vision was of his father. Apparently his skin was pale and he looked sick. He said not to worry though as Amir is fine and being taken care of by his godfather. Spike then revealed that the Rift is his godfather.

Gamer eventually came and fought with Spike but neither died nor claimed defeat over the other. Gamer tried to anger Spike by making comparisons between each other and said that Spike also was unable to protect his mother as Gamer choked Spike's mother several times. After they stopped fighting, Spike and Gamer went in Baraddur to speak alone for awhile. Spike revealed to Gamer that he doesn't think that Amir and Loki are his real parents. He thinks that the Rift is his father and that the Rift implanted him into Loki's womb. Spike desires to kill Amir and take his Empire.

September 15, 2022
Spike came for his coronation and was named King of Black City. His first act as King was to sentence T10 to death. T10 ran. Then Spike later announced that he would take T10 off KOS if he were to make an evil crown for him. T10 agreed to these terms.

Spike spoke further of how his life force was implanted into Loki's womb by the Rift and that the Rift made him kill his half-brother (Loki's full son). Apparently the Rift is what told Spike all of this. Loki rejected this and said that Amir is certainly Spike's father. Spike also spoke about his desire to fight his father but Loki told him not to, which annoyed Spike. September 16, 2022
Nook came and delivered a sermon in the forest. This was his sermon:

So why do you say: his prophecy is random? When you see it come true will you believe it? Or will you believe it when it leaves my lips? So the prophecy was Glarthir's "the night of September 13th." A rift happened did it? The rift was felt in the whole universe. The dark side has become uncontained now. Who is Rift? I say this: he is one and the same. Now stop and look around. Do you see a powerful son? Two sons were born. One killed the other but that one that killed was in fact a parasite and the parasite is the dark side.

Then Nook showed Loki of a vision of a shadow entering into her and not leaving. Nook then went on to say that Spike is the strongest on Arda because he was made by The Son. Loki rejected what Nook said and showed her, stating that Spike is her and Amir's child. She accused Nook of lying. Nook said he could not be lying since he was standing on the head of the forest statue. Nook also said B8 was vanquished by Ungoliant while he was on his way back to his galaxy IOK-1. He described it as being like a fly caught in a web. Apparently Ungoliant even ate B8's body. o.o

Spike later came and spoke to his servants and his mom. He announced that he wished to war Providence and that he would get special help if necessary. He did not say who or what this special help was. Spike also mentioned how he would like DOOM to forge evil bows for everyone so that they could be used to shoot at T10 and other enemies who have fly. And lastly Spike decided that he wished to get married and that he would like to see some options next time he logs in. He wants his mother to approve of his marriage as well. September 17, 2022
Aule came and trained Ronaldo. He taught Ronaldo the power of flight.

A guy name Veriscolor came awhile after Aule left and spoke with Loki. Veriscolor said that he is a warlord sent from Wild Space by The Son but apparently he was weakened by the trip and still getting used to the gravity on Arda. Veriscolor said that he desires to speak with Spike. He also spoke about how Spike has Wild Space running through his blood. He said that Spike will rise further than any man in Arda and that he would do so while bearing the name of The Son. He confirmed what Nook said about Spike being implanted into Loki and described it as being like what happened to Mother Mary, apparently this would have been easy for The Son to do since Loki is a vulture (a creation of Melkor and Melody). Loki still chose not to believe that Spike is not her full son. September 18, 2022
Veriscolor returned. He has apparently he has returned to his full power by consuming the animals on Cobia. (Basically he ate the horses ;-; ). Then he spoke to Flame and Loki. He roasted Flame and called him a bad salesman. He also roasted Flame's dad and referred to him as a poor student to his lordship (The Son) and said that he couldn't overcome his ego. Flame asked what exactly it is that The Son wants. Veriscolor said that The Son wishes to consume the light (the creator) so that darkness may become whole.

Veriscolor went on to talk about Spike.

"The very cosmos of destiny, outside the manipulation of the creator or the destroyer; bore a light brighter than any other... That is the creation of Spike Angmar. Son and heir, of the Son... aka The Great Destroyer himself."

Apparently Spike may only be 30 percent genetically Loki's since The Son's genetics are allegedly very powerful. He said that Spike's DNA would call to him when he speaks to him and that then Spike would know that he is the son of The Son.

Eventually, Spike did come and Veriscolor spoke with him. He tried to get Spike to acknowledge that he is The Son's son. Spike was uncertain and said that he would wait for the DNA test results from Silence.

Then things got heated. Veriscolor grabbed Spike by the collar and demanded that Spike acknowledge that he is The Son's son. Spike still refused and had Miro fight with Veriscolor. Veriscolor nearly lost and stepped outside for a bit. When Veriscolor returned, Spike had Miro fight him again. This time, Miro had to leave the fight. Spike finished off Veriscolor when Miro left so that Veriscolor would grow stronger through hate.

After Veriscolor died, Spike turned to his mother and said that she would always be his mother. But when asked about Amir, Spike admitted that when he closes his eyes, he sees only red nebulae. He said that his father's eyes are not his.

Spike also appointed Miro to be his admiral general aka the commander of the black army.

Spike eventually demanded that Flame turn the Doom Trident over to him. Flame refused and the two ended up fighting. Spike became angry and left before he could be killed.
5